Aledorn.
/ News - EN / Progress in development and preparation for Demo

Progress in development and preparation for Demo

Hello fans of fantasy, dungeons, RPGs and most importantly Aledorn. As always it took me a little bit longer to have new update notes released but to be honest with you, I rather spend time working on the game than writing updates so I hope you will forgive me for that. We’ve got quite a lot to talk about, some news are rather important so let’s get started.

Our first milestone was creating store page on Steam! Content on the store page is known from previous updates but that’s not that important. Main point is that now you can wishlist your game directly on Steam so do not hesitate and go for it 🙂 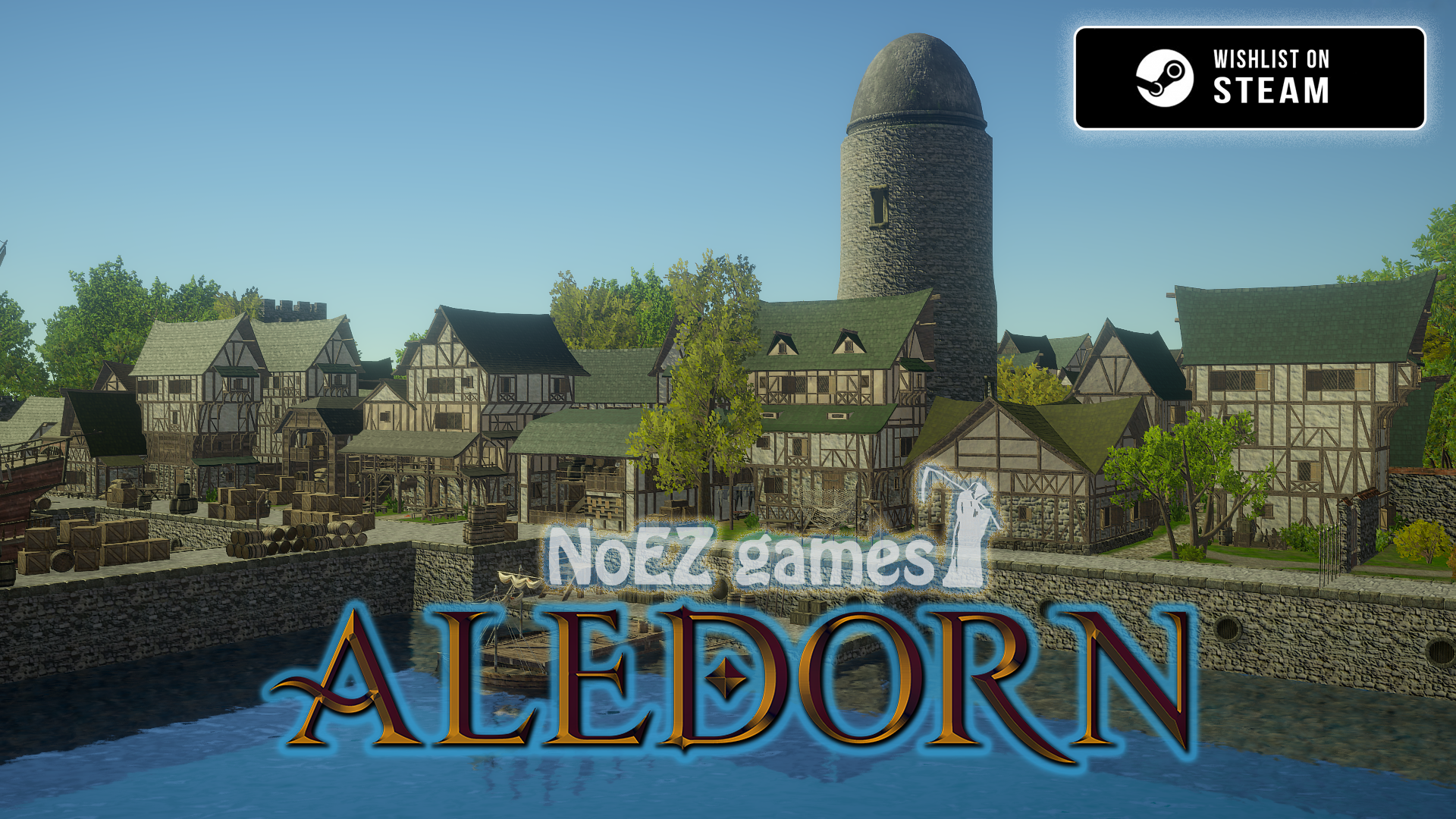 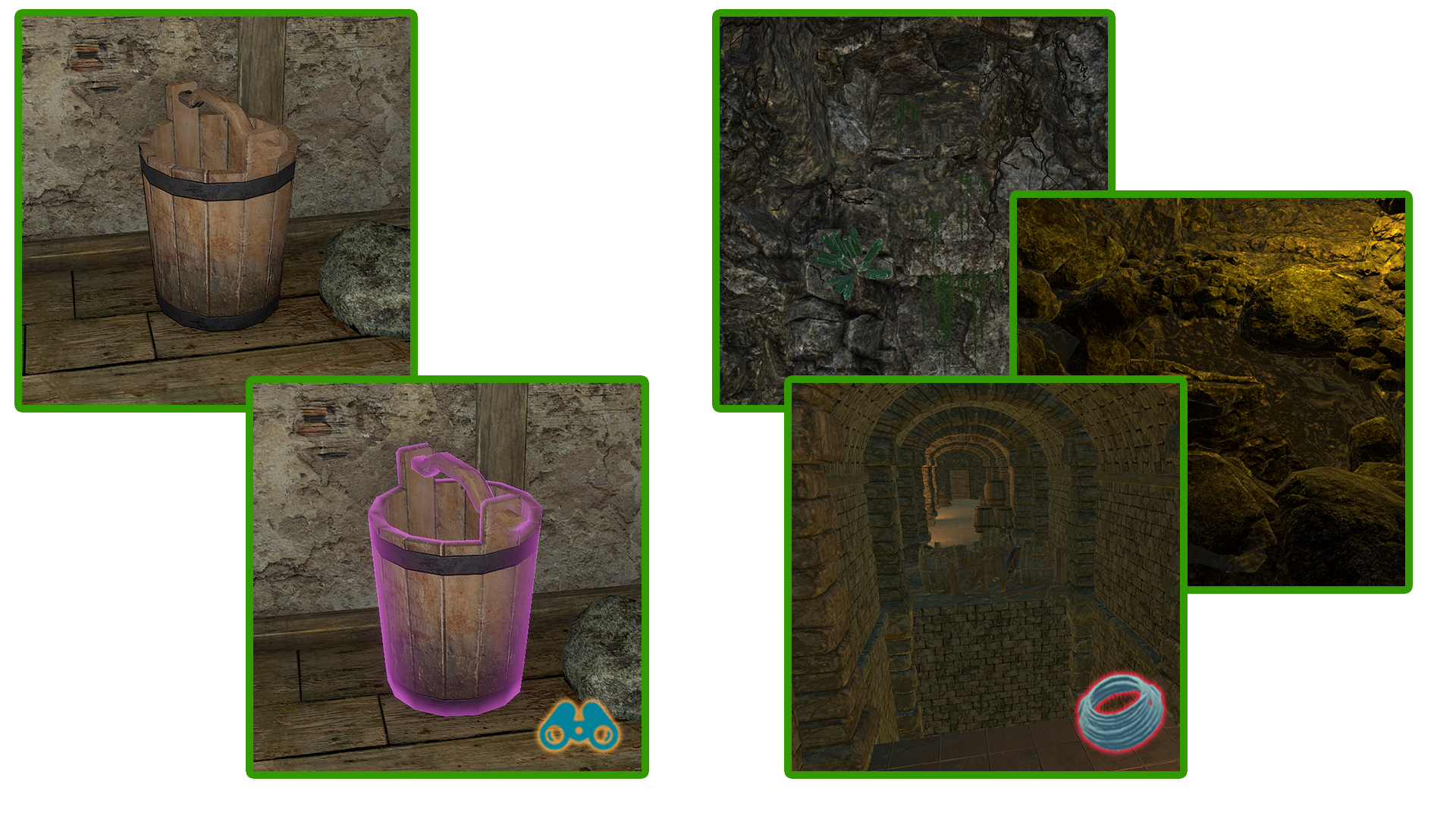 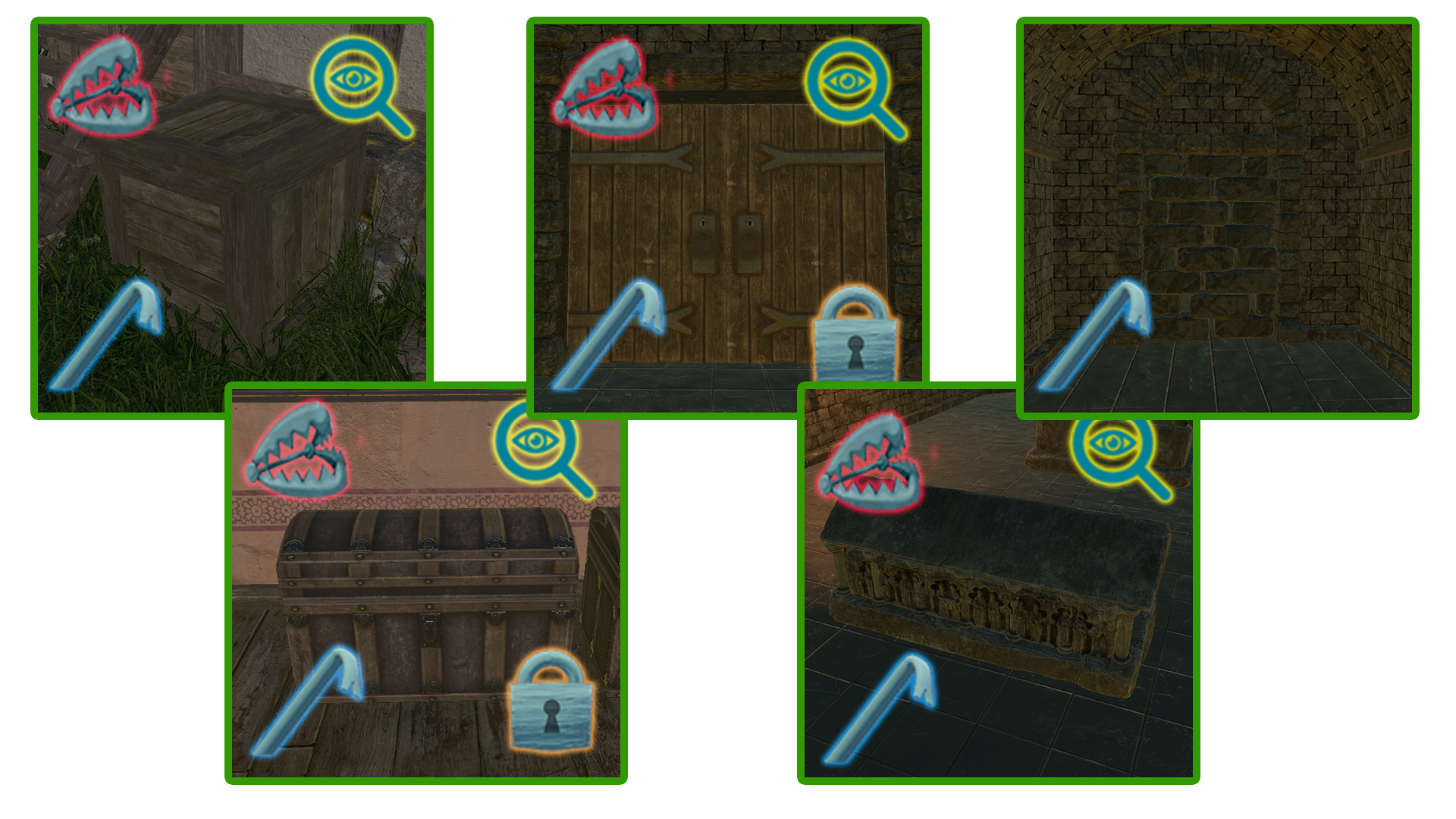 Image – obstacles on which you can use crowbar, lockpicks and trap kit + usage of inspection skill

Image – obstacles on which you can use objects pickaxe and shovel 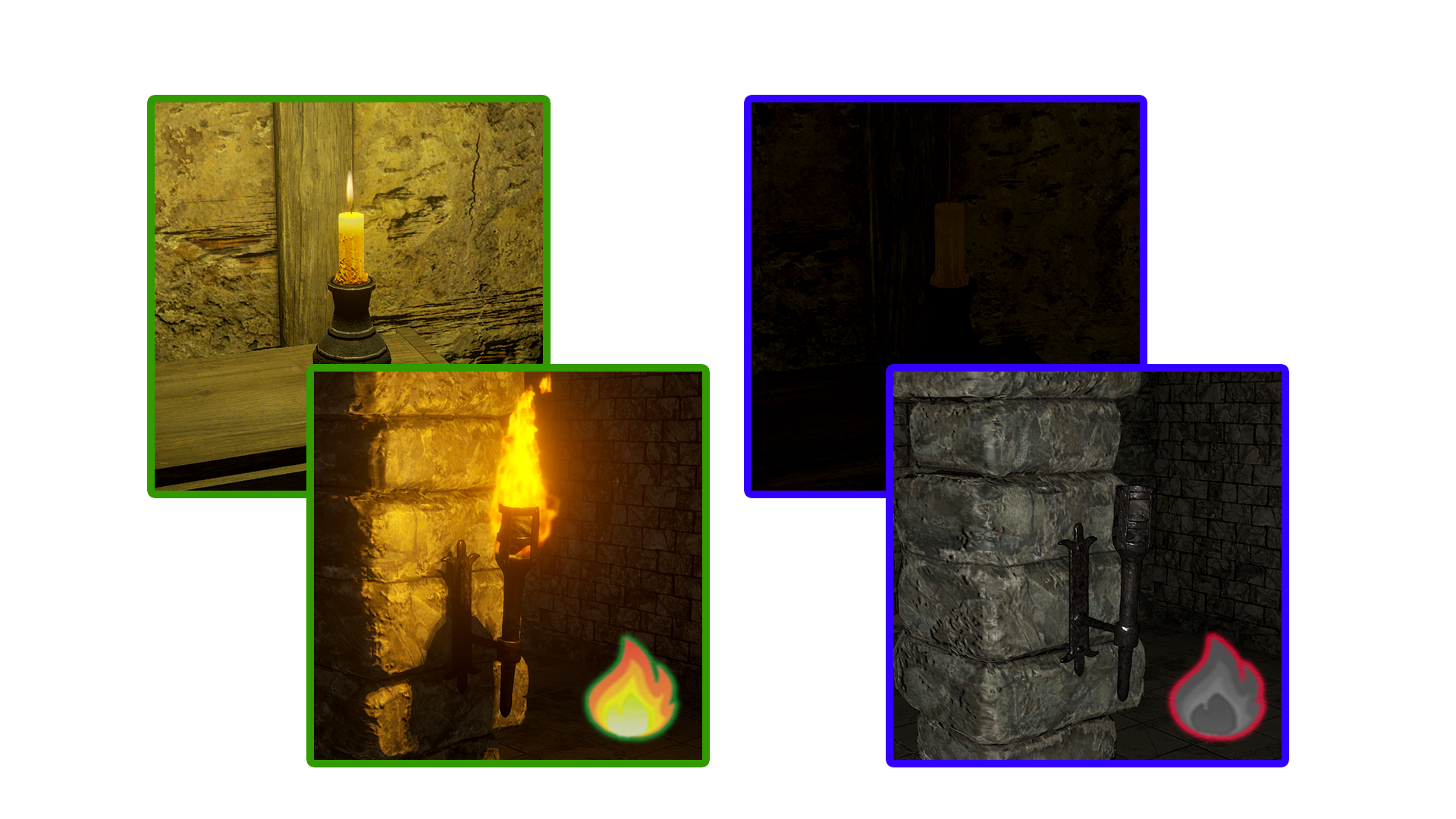 Image – lights and use of fire starting kit

Next we have for you is that from now on we will be collaborating with SaltCity Studio which is specialized on audio. Our main collaborator will be Vojta “Probus” Müller and he will be composing music working on sound design and audio engineering. Also he has few voice over artists available which we can leverage later.

.
But back to the game itself. In Aledorn we want to have a “semi-live” world and for that we will use our homemade tooling. Now we can place household animals such as pigs, goats, sheeps or pets like cats and dogs. All of those have basic AI and react to player actions. For example chickens have an area in which they can move but they will get out of your party’s way which mimics real-life behavior.

.
Next feature that is now working properly is locations connections which allows seamless transitions between different areas. So when you click on doors to another location, you will actually end up in that location next to the door. Nothing fancy but a super essential feature for smooth gaming experience and this feature works also with other stuff than just doors. Namely ladders, bridges, gates etc.

.
Finally we have an internal version of dialogue tools. We can go through the whole conversation and its evaluations (i.e. when you use persuasion or other skills). During the dialogue the player can see only threads that are relevant to him and it can be based on different events and values that are reflecting player status and previous playstyle.
Dialogs are an important and complex part of Aledorn. You can change relationships between characters or even start a fight! Or you can get access to new places and get some other advantages. But we spoke about dialogues a lot in previous articles so let’s move on.

.
Another great thing is that now we have a presentable version of inventory. Arbiter made it based on our initial design and now it’s almost complete. So you can look forward to lots of different accessories slots, containers (that will bring more space, i.e. potions belt) etc. Some parts are still in “work in progress”, mainly part that contains stats and attributes.

.
Automatic map feature is also ready, so when you are going through any dungeon, it will be all automatically recorded to your map journal based on the path that you took. Again nothing new or fancy, but it was a lot harder to implement than we expected and we are glad it’s working as expected. All very well to be honest.

.
Last but not least, the news is that we are planning to release a demo. We would like to make it available to this summer Steam festival where similar demos are presented. Demo should contain the initial sequence, two city areas, a few quests and locations (dungeon, house, cellar etc.). With this demo we would like to get more publicity for our project but also we need to gather feedback from you, players so we can improve the game and steer the development in the right direction.

To all of you, who are still reading, we would like to thank you for your longtime favor and for being fans of Aledorn.

.
P.S. If anyone cares, what feeds me? We only develop Aledorn in our free time. So I’m doing a game designer on a game we recently released on STEAM. This is an RTS from the Vietnam War – Leave No One Behind. The game is still being worked on and bugs are currently being fixed.