Like most novice game developers , I started playing games from early childhood/ Not only on my PC but also board games and role-playing . From the beginning of my playing classic games, it was really hard and I cheated as much as I could , just like every child . Over time I started to understand that true gaming experience is about overcoming various obstacles , making hard challenges and just being exhilirated in the truest sense. Every time I came out of a new RPG or dungeon , so I was looking forward to endless hours of fun and thrill for the next time.

But like everything in life , and games are continuously developing . And as I’m sure most of you have seen , games have changed beyond recognition. The matter becomes targeted mass , focusing on the broader spectrum of the population as this transformation has unfortunately come about, leading to irreverent different ( casual) elements that hard- core gamers ideally discourage . With each new game comes enthusiasm , but also disappointment (of course there are exceptions, but those are minimum). So slowly you can come to understand why I started doing Aledorn.

So I stood before the question of how to begin. Nothing like such a proposal PC games I’ve ever done before , so I started to search , read and ask questions. Fortunately, I have several friends who have been playing for several years already. Several times I met them and inquired, so as to get their feedback. Eventually I came to the conclusion that the foundation of what we have would create something as unique as it come and will be excitedly talked about it. 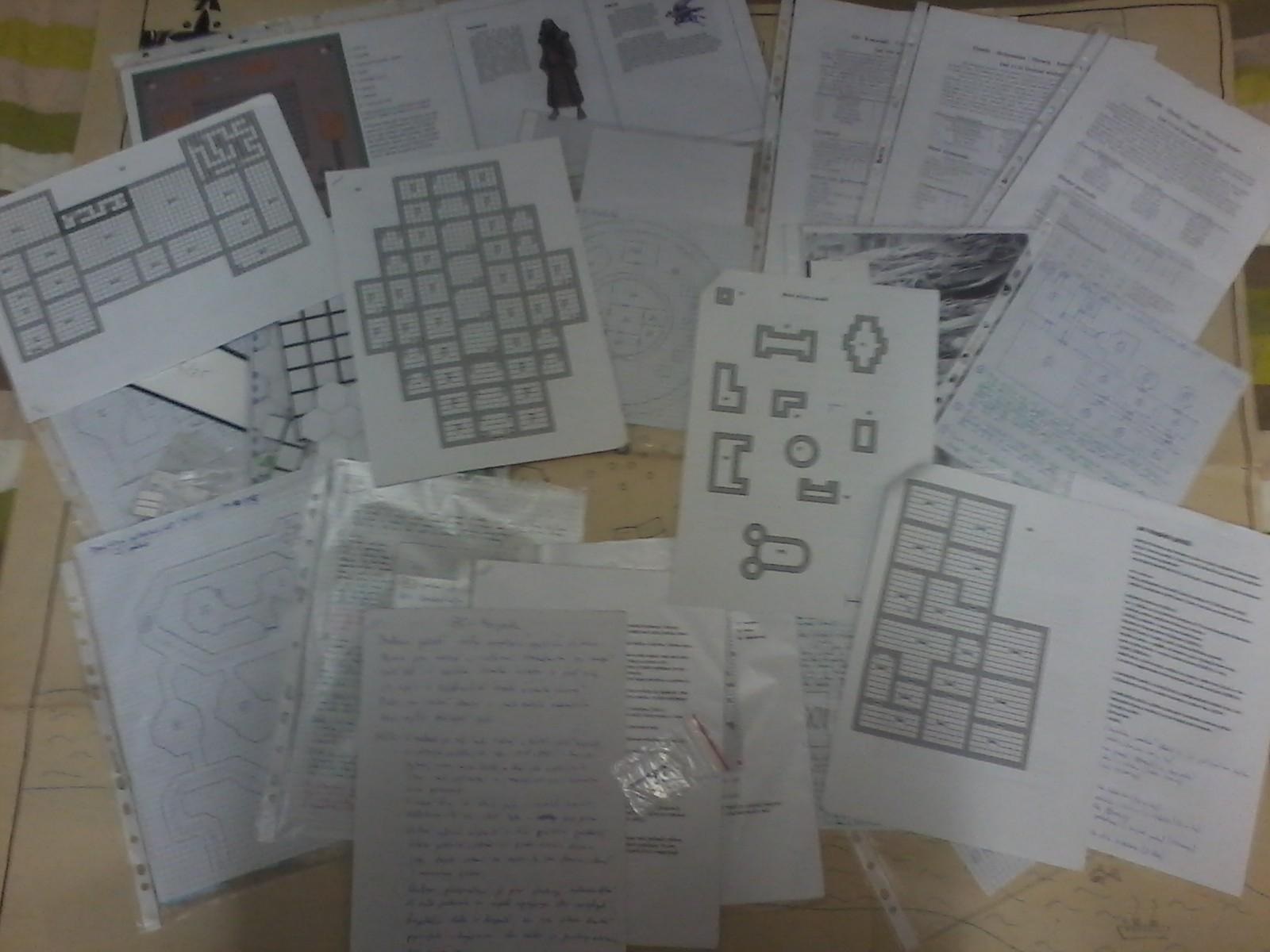 Where to get your inspiration from? Right here, I did not have to think long and I just čapnul all possible “dens” that we created (den = game scenario for the game Dragon’s Lair) and looked and looked until I found a more or less complete and coherent story. All I had to do was take a little, put it all back together again, and bring the show to friends in the business. The response was quite positive, at least such that the subject matter as it will certainly be used.

Making a full commitment, I gave up a few months for developing the documents into clusters story, maps and the main game mechanics. The result of my efforts were described by the sight of dozens and hundreds of crumpled papers: D. S finished GDD (at least I think at this point it is done), I again went to the meeting with the aforementioned friends.

Figure 2 – Test combat mechanics of the game on battleground

Well what can I tell you, the power of positive feedback, it was not all that great. That is to say nice, but … bla bla bla, I was not listening :). I was told that the first game is too big and I had to simplify it a lot. But I just did not want it, ’cause as I wrote above, this game I started to do just because I miss the complexity in today’s games. Plus my friends are doing “only” casual games, you’re into it after all since they do not brag 🙂

So here I am, therefore, starting with Game designer “finished” and ready GDD looking for a team, or someone who takes the game of my own design and starts to work with it. Full of hope, enthusiasm and expectations. . Oh, how wrong I was, but I will leave that for next time …